Played games for a day to see what it'd be like

As it turns out – as expected – it was stupid.

Would much rather play the game of life instead of living within someone else's construct.

Trying to figure out how to display attachments in emails and also added lots of words to the gmail filter thing.

Almost figured out the reply button but gotta figure out attachments first.

Once reply + attachments done + nicely designed CSS for the reply box, I'll move onto the other integrations.

Now on Tycoons book (feels kinda boring but will have to see).

Anyway keeping on with the programming, needa get a Shopify and Facebook/Instagram/etc integration going as soon as possible.

And then the live chat...

Ffs live chat such a pain -

Actually tired after hours of programming.

Maybe it's just my eyes.

Anyway making progress with the email dashboard thing, got the emails displaying

Some quirks but I can fix them later

Or maybe I'll just make the http requests directly to Shopify if possible.

Cleaning and programming... slowly figuring some stuff out.

Shoe Dog is a damn good book. Almost finished it.

Programming and cleaning up at new house.

Scaling up a little with ad sets + messing around with budgets to see if I can make more at the same cost.

I must not be a bad player in my own game.

I know the rules.

I know how to play.

Lost about 1.5k in total in crypto from high leverage trading.

Looks like I'll have to keep making money the good ol' fashioned way.

Anywho, works out in my favor anyway. More value provided —> more money I get.

Same end result, no matter what currency the money's in.

As exciting and lucrative as crypto can be, I was doing high leverage trading and wiped my account out.

Focus and discipline is the way.

By not trading crypto, I’ll be playing a higher success probability game.

Long-term profitability is much more likely with this, and it’s far easier to see, track, and improve on.

Maybe in the future I might be able to make a crypto swing trading bot, but for now I’ll take a hard pass.

Unless I can create strategies and execute them in the past to verify their performance, I’d rather not. 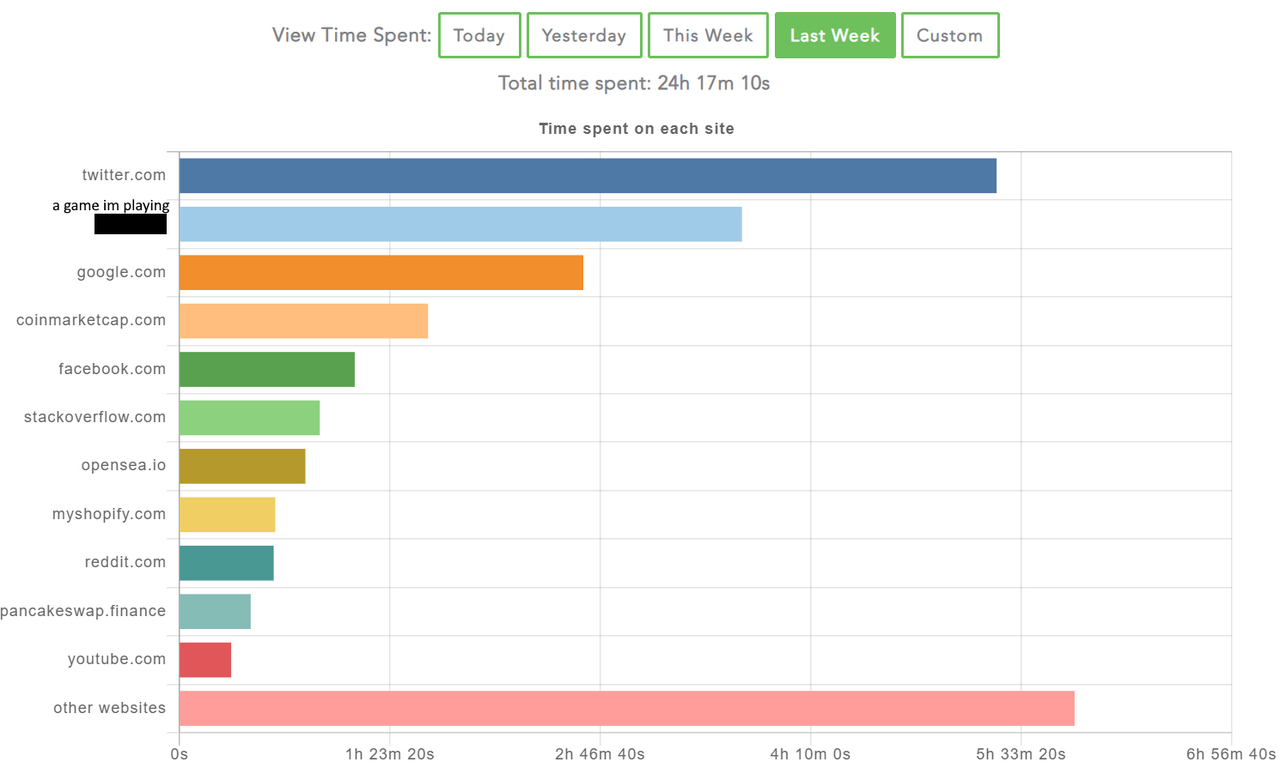 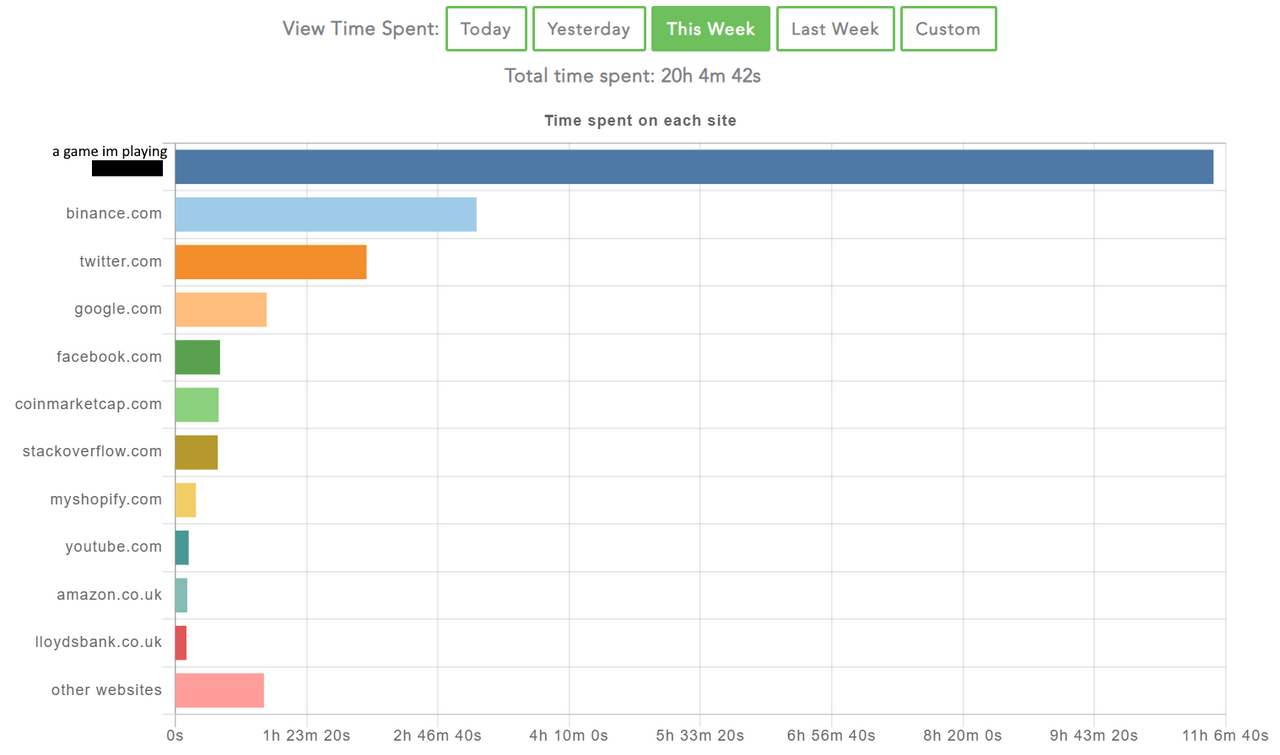 To make the same mistake once...

I have a problem.

I will solve this problem. I will only do programming for now.

I know I've said this before, but I shall start now.