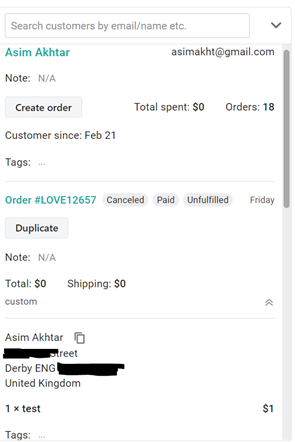 I’m packing my information down a lot better. Even the best competitor app requires more scrolling to see the same amount of information.

You may not care, but efficiency is important.

Although I should add some headings e.g. Shipping address, which makes stuff a little less compact 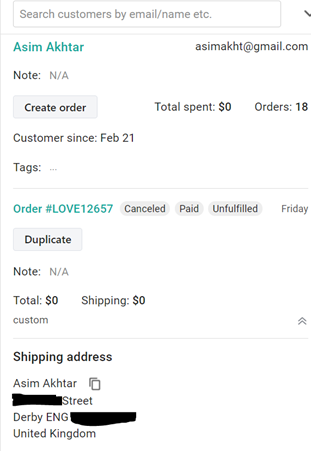 I’ll figure it out + will likely re-vamp + re-compact stuff over time.